In Memory and Appreciation of Mehri Jafari

In Memory and Appreciation of Mehri Jafari

It was with great shock and sadness that we in the International Campaign to Free Iran’s Political Prisoners learned that Mehri Jafari had been lost while descending the 24,400-foot Peak Pobeda in the Central Asian country of Kyrgyzstan and is presumed to have died.

This is a terrible loss for the people, and we offer our deepest condolences to her family, friends, colleagues, and all who fight for a better world.

Mehri Jafari was a dual British-Iranian citizen living in London, an attorney, a poet, and a human rights activist – “championing the rights of #women, #children and #LGBTQ,” as she wrote on her Twitter page.  I had the pleasure and good fortune of meeting and working with her by phone earlier this year.  Already a member of the campaign supporting political prisoner Mehran Raouf, she quickly signed the Campaign’s Emergency Appeal and promoted it on social media.  She was one of its earliest endorsers.

Mehri was a warm, helpful and engaged person, ready to do what she could for this vital cause, including press interviews and outreach to friends and colleagues.  She had a deep understanding of the crucial importance of active, vocal support for political prisoners, telling Iran Wire (Feb 8, 2021), “When a social activist is in detention, the silence of the wider community provides the conditions for his or her repression, and he or she may be left at risk of harsh interrogation, forced confessions and torture.”  This was something we learned from and promoted.

Mehri was also committed to exposing and stopping the nightmare of honor-related crimes against women in Iran and the Iranian community, and worked closely with Kurdish, Afghan, and other activists.

Mehri was a highly accomplished mountaineer, and as an avid hiker I share her love of the mountains – the challenges they present and the awesome beauty and vistas they offer – and appreciate her seeing in climbing a way to break out of the suffocation of today’s world and struggle to ascend to something higher and better.  Let us all remember Mehri, by dedicating ourselves to that daunting, but exhilarating climb to a brighter, liberating future. 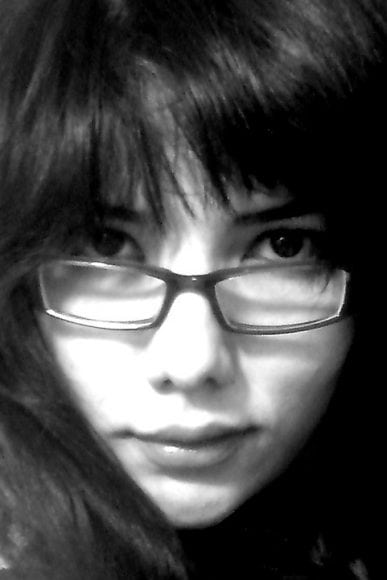 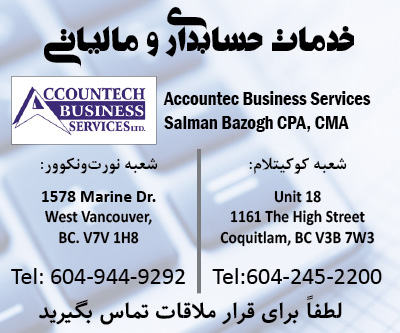